Are you a senior citizen who takes Ambien to help you sleep? If so, you’re at an increased risk of getting into a car accident. We all know that sleep is critical to your overall well being, and getting a solid night’s sleep is a very important component in your ability to function during the day. At the end of this article we’ll tell you how an adjustable bed might be a better holistic alternative to taking sleep medications, so be sure to read to the end of this article.

According to a new study, drivers over age 80 or women over age 70 who take the prescription sleeping pill Ambien tend to have more motor vehicle collisions. Studies in younger drivers have also shown a link between Ambien, known generically as zolpidem, and motor vehicle collisions, said lead author John N. Booth III, of the University of Alabama at Birmingham. 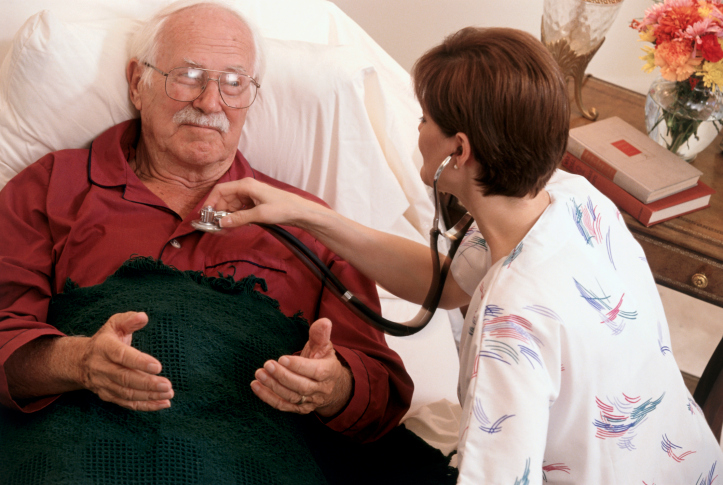 The new data, however, extend the findings to show that “older adults, specifically women older than 80 years, have significantly higher odds of motor vehicle collisions while talking zolpidem,” Booth told Reuters Health by email.
The researchers used information from a study of 2,000 current drivers age 70 or older living in Alabama.

The drivers reported their gender, race, marital status, retirement status, current occupation or occupation prior to retirement, alcohol and tobacco intake and chronic medical conditions via questionnaires. They also completed a driving habits questionnaire and brought any prescription or over-the-counter medications to a clinical visit so researchers could review the pill bottles.

About 4 percent of participants were using zolpidem. These individuals tended to have more chronic health conditions, more falls over the previous year, to be taking more medications, and to drive fewer miles annually than the rest of the group.

Using accident police reports from the previous five years, the researchers found that specifically among women, crashes were 61 percent more likely for zolpidem users. And among drivers over age 80, those using zolpidem were more than twice as likely to have been in a car accident in the last five years, the authors reported in Sleep Medicine. When men and women take the same dose of zolpidem, the women tend to have higher concentrations of the drug in their plasma, which may help explain the results, Booth said.

Other sedative hypnotic medications such as trazodone (Oleptro) and temazepam (Restoril) have also been associated with higher car accident risk, Booth said.

It’s no secret that people report more sleep issues and sleep problems as they age. Medical problems, medications, aches and pains and the aging process in general can create barriers to getting a good night’s sleep for many people.

According to a study titled “Sleep Problems in the Elderly” published in the American Family Physician Journal, problems with sleep organization in elderly patients typically include difficulty falling asleep, less time spent in the deeper stages of sleep, early-morning awakening and less total sleep time. Poor sleep habits such as irregular sleep-wake times and daytime napping may contribute to these sleep issues.

It’s no wonder so many American’s are turning to sleep medications to help them fall, and stay asleep. But what if there was an alternative to medication that might help, with none of the harmful or annoying side effects?

An adjustable bed may just be the best bed for seniors due to its ability to adjust to the perfect position for each individual user. Countless reviews of Easy Rest adjustable beds on the review site consumeraffairs.com show that a majority of users have found increased quantity and quality of sleep in addition to a positive overall improvement of their daytime waking hours. Additionally, many have found temporary relief from a variety of ailments by being able to adjust the head or foot portion of the bed. 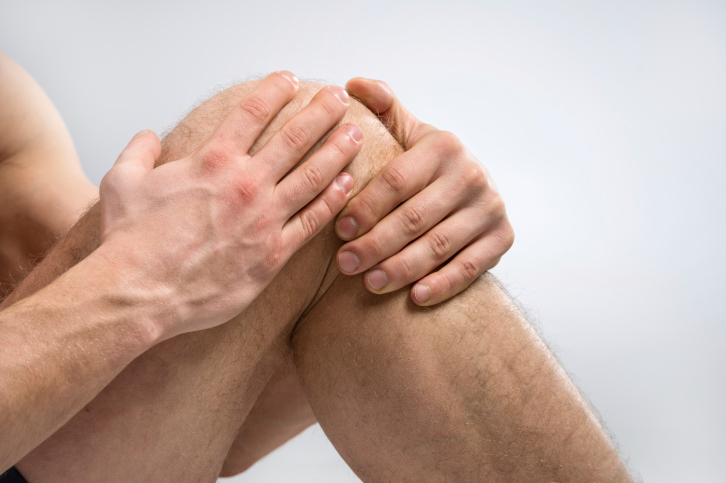 An Easy Rest adjustable bed may provide temporary relief of: low back pain; minor aches and pains due to muscular fatigue or overexertion; edema or swelling of the legs; poor local blood circulation of the legs; symptoms of hiatal hernia, gastric reflux or nighttime heartburn. The optional heating accessory may provide temporary relief from mild arthritis and joint pain as well as muscle pain associated with stress and tension. Additionally, sleeping in an upright position may reduce or ease light and occasional snoring.

Many users, especially seniors, find it very helpful to be able to change the position of the bed with the simple push of a button to take pressure off of aching or painful areas allowing them to fall back to sleep quickly and easily. If you would like more information on how an adjustable bed might be the right bed for you, simply click on the “Request Information” button on the upper left corner of this page to download your free catalog.